October is here and it's starting to feel like football weather. Unless of course you are in Costa Rica, where the green season is going out with a bang of thunder. But rest assured, the mists will soon clear over the mountains of Heredia. Visitors will be treated to football season under the tropical sun, and with a light breeze.

While spending the night in San Jose may be a sure thing, the NFL season isn’t looking so good for Trevor Lawrence and the Jaguars. Jacksonville fans should take heart that a round trip to SJO is going for $297 on Jetblue with a connection in FLL, and $401 on American with a connection in MIA.

New Orleans Saints may be disappointed that Alvin Kamara hasn’t make much progress in moving the ball. Fans are likely to get much further in Costa Rica. A round trip flight from MSY can be had for under $300 with connections in either FLL or MIA on America, JetBlue and Spirit.

While Kyle Pitts of the Atlanta Falcons can’t quite seem to find the end zone, fans are much more likely to carry the ball to goal in San Jose. Direct ATL-SJO flights may go for $584 on Delta, but Sprit, Frontier, JetBlue are connecting in either FLL or MCO for under $250.

Dealing with mounting injuries in the backfield, fans of the San Francisco 49ers may feel distressed. Rest and recuperation begin in Costa Rica with a $360 round trip fare, on either United or America, which offer connections through either IAH or DFW.

Come Home a Winner Every Time

Football season may just be getting started, and it will be four months until we can hear Dr Dre and Eminem perform at the halftime at SoFi Stadium in Inglewood, California. But you don’t have to wait until Sunday, February 13th to enjoy Super Bowl LVI.

Every week of the NFL season is a party in Costa Rica, and even the Jags would score big and come home as winners from San Jose.

Come Home a Winner Every Time

10% Off Lodging and Restaurant for CRT VIP Members 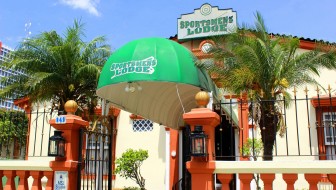 For more than a decade the Sportsmens Lodge has been a must stop visit on the way your rainforest adventure or beach escape in Costa Rica. … END_OF_DOCUMENT_TOKEN_TO_BE_REPLACED 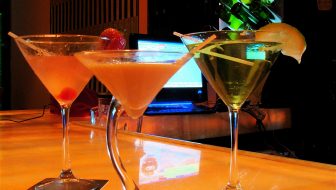 A renovated 1920's era mansion, Hotel Amistad offers rooms with South Beach Miami flare, and in style of a bed and breakfast. All suites … END_OF_DOCUMENT_TOKEN_TO_BE_REPLACED

Castillo is a luxury property, located in the historic Barrio Otoya neighborhood of San Jose. Fully remodeled in 2018, many of the rooms at … END_OF_DOCUMENT_TOKEN_TO_BE_REPLACED 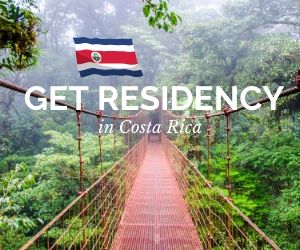